Over 25 Years of sound engineering experience in the fields of Music, Film and Television.

Matt Temple, an established post-production sound engineer, has his roots in the music Industry. Originally from New York, he spent 12 years in the Boston Area playing in bands and producing artists and songwriters. In the early 1990s, he took a job at the renowned Berklee College of Music, teaching courses in Sound Design and Music Technology.

Matt relocated to the Los Angeles area where he has become more involved with Sound Design for Film and TV. He has worked on many major motion pictures and TV shows including The Passion of the Christ, Ozark, Better Call Saul, Fargo and much more. (see IMDB.com for complete list)

Although his focus has shifted toward the Film and TV industry, Matt stays involved in the music scene and has done Sound Design for Trent Reznor of NINE INCH NAILS.

"I have had the pleasure to work on several projects with Matt, most notably The Passion of the Christ. Matt is a Sound Designer who thinks outside the box and is continually pushing the envelope. He always creates new and relevant sounds appropriate for each film and is not one to recycle the same old tired sound effects. Matt brings a certain musicality to the mix, adding multiple layers of emotional depth and detail while sparing no expense with impact and aggression. I look forward to working with him again." 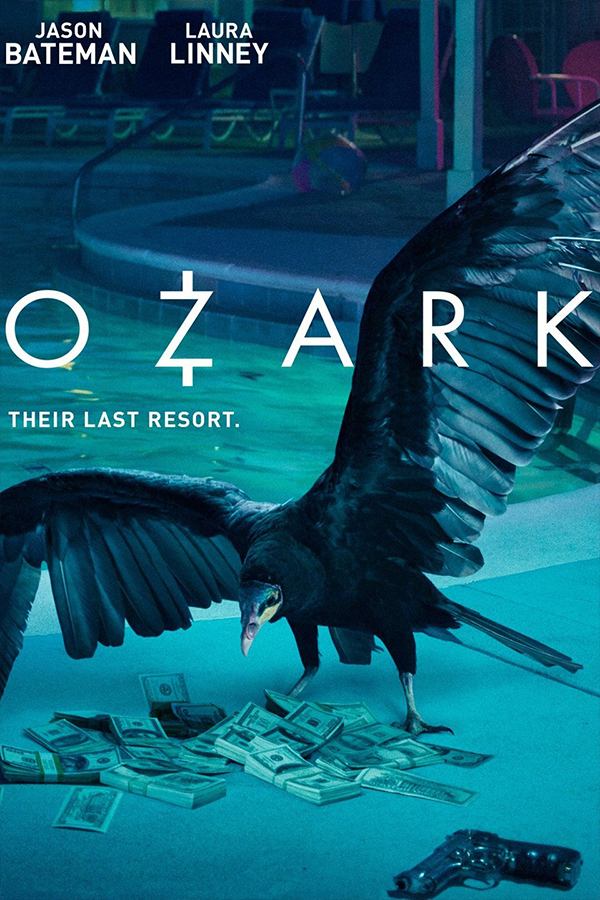 QUEEN OF THE SOUTH 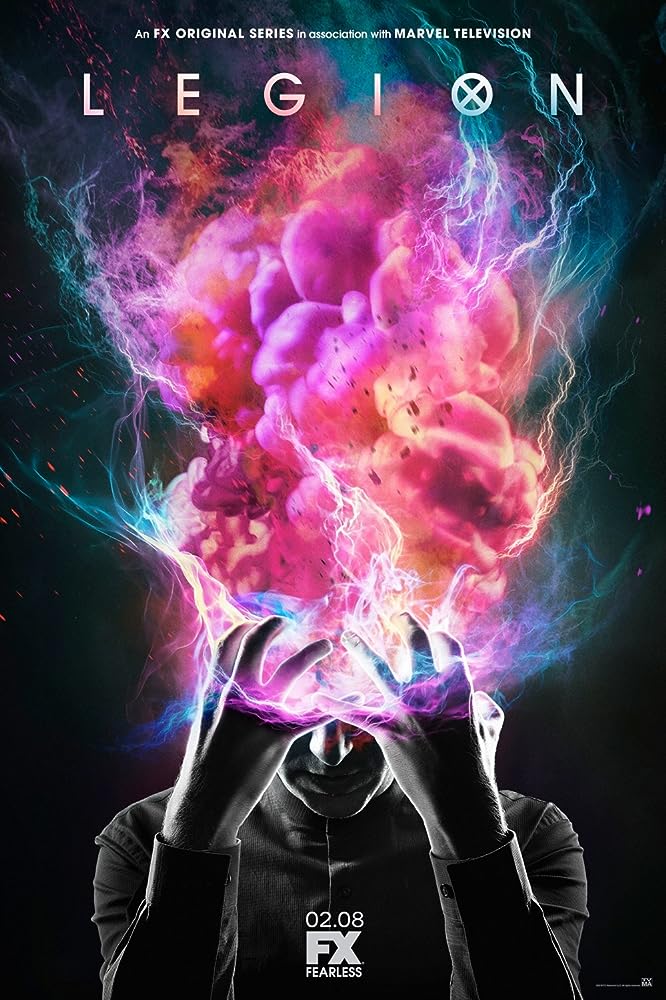 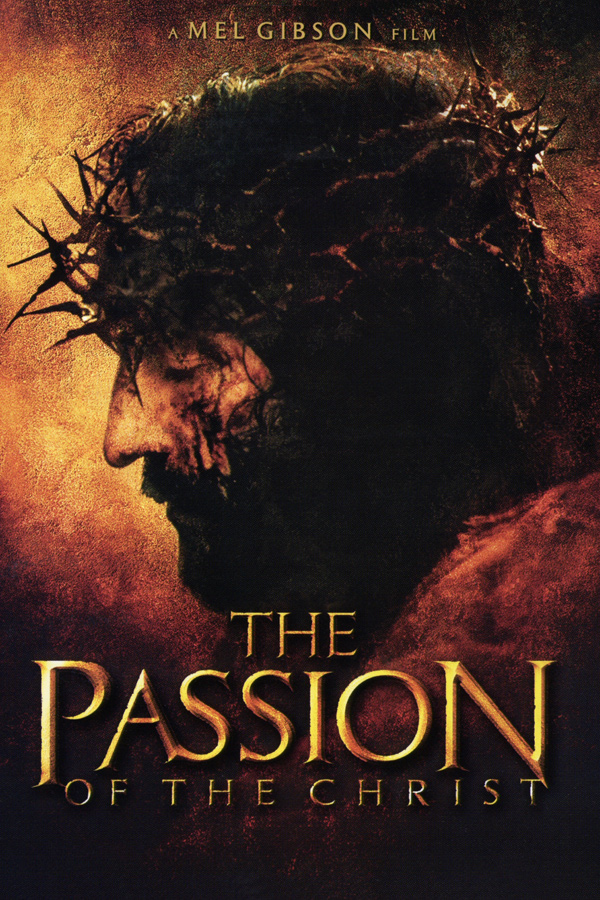 THE PASSION OF THE CHRIST 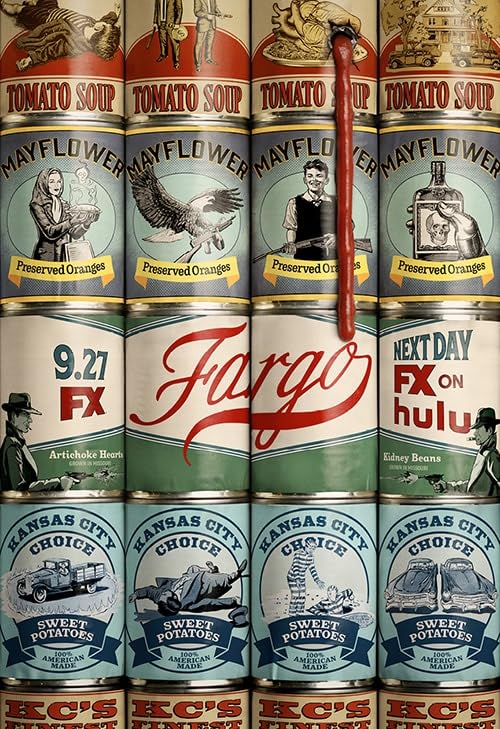 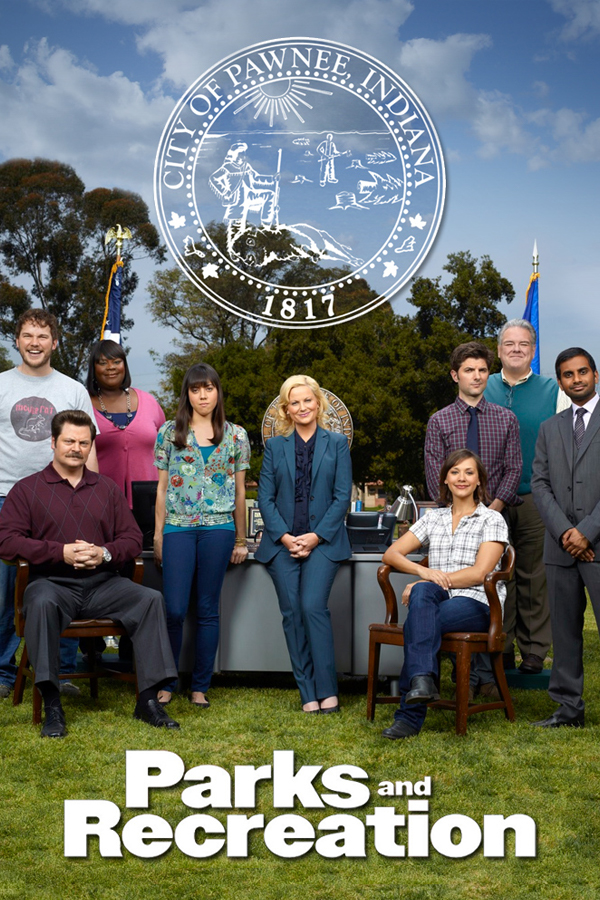 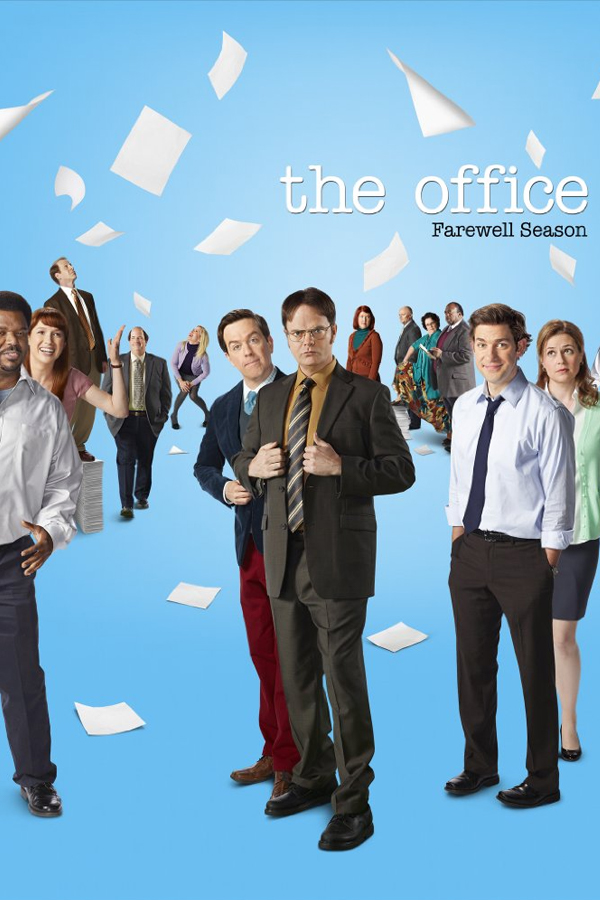 Offering a Full Suite of Post Production Sound Services. Get in touch below.